Breakfast Meeting with Shigefumi Matsuzawa, Leader of the Party of Hope 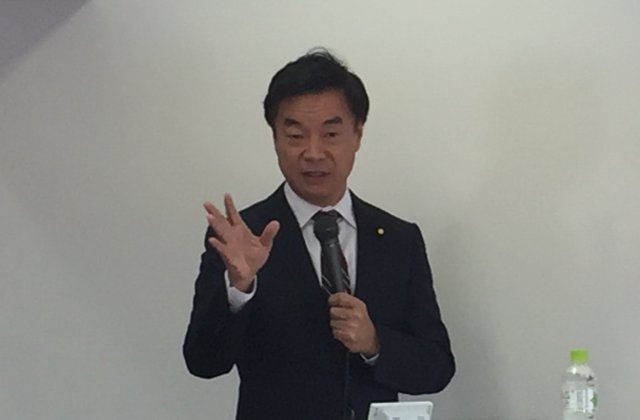 On Thursday 18 October, GR Japan will host Shigefumi Matsuzawa, newly appointed leader of the Party of Hope, Member of the House of Councilors and former Governor of Kanagawa Prefecture.  Mr. Matsuzawa will talk about the Party of Hope’s policy initiatives and his views on the Abe Administration, following Shinzo Abe’s re-election as President of the LDP and the ongoing Cabinet reshuffle.

Since beginning his political career in 1987, as the youngest member of the Kanagawa Prefectural Assembly, Mr. Matsuzawa has been active at both regional and national levels with a great degree of energy and dedication.  Some of his most notable achievements include enhanced regulation of smoking in public spaces and the promotion of electric vehicles, two issues which remain close to his heart.

Please join us to hear the voice of the newly appointed party leader and his vision for the future of Japan.

At the start of the meeting, GR Japan will provide an analysis of the new Abe Cabinet and the prospects for the upcoming extraordinary Diet session.

7.30am    Doors open for registration

7.45am    Greeting and Nagatacho political update from Jakob Edberg 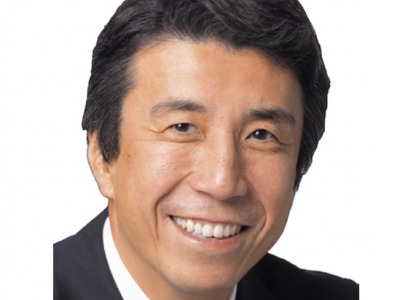 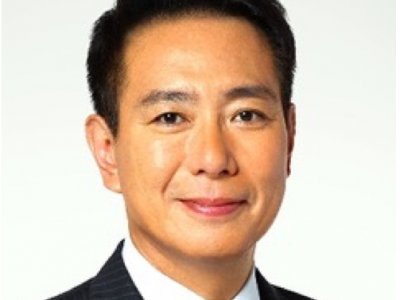