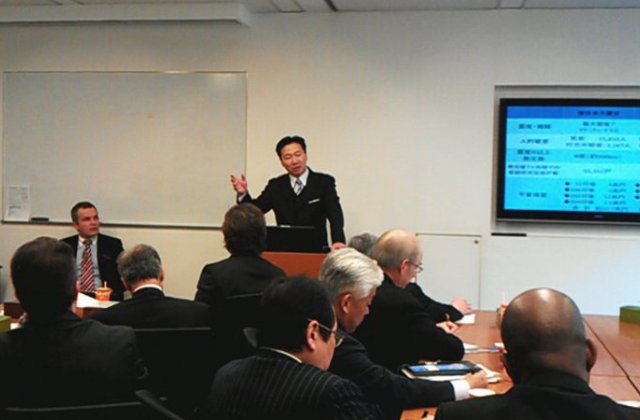 Mr Fukuyama has agreed to talk about Japan's energy policy after Fukushima: With Japan's first post-Fukushima Basic Energy Plan to be announced in Spring, the role of nuclear energy still in question, a feed-in tariff for renewables starting in July, and other major reforms of energy policy in the pipeline – from unbundling of generation and distribution to public management of TEPCO and opening of grids to independent producers, many basic elements of Japan's energy policy are in flux as never before. 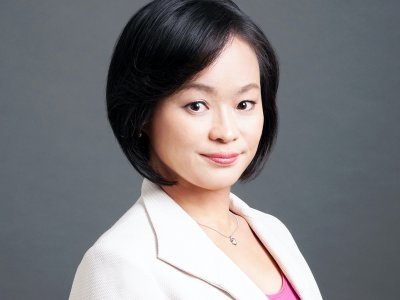 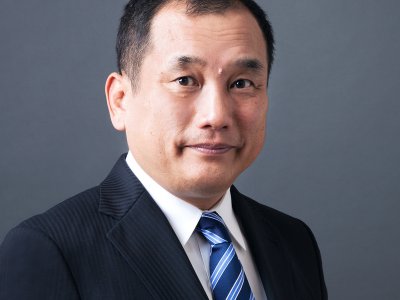