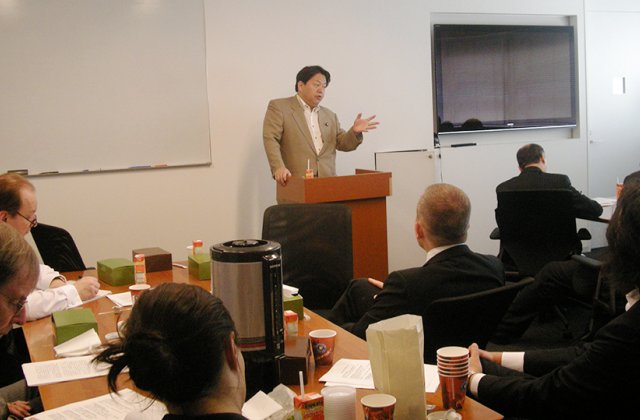 With gross national debt nearing 200% of the GDP and tax revenue (¥40.1 trillion) predicted to cover just 43% of national expenditures (¥93.1 trillion) in FY2011, Japan was in poor fiscal shape even before the disasters of 11 March.  After the earthquake, a first extraordinary budget of ¥4 trillion passed the Diet on 5 May, and another package – perhaps as big as ¥15-20 trillion - will be debated in coming weeks.

While the first extraordinary budget was passed with the support of the LDP, the FY2011 budget is proving far more contentious. If agreement is not reached by the end of June, Japan may even risk a partial government shutdown.

Mr. Yoshimasa Hayashi, the Shadow Minister of Finance, tipped as a prospective future leader of the LDP, has agreed to brief the International Policy Forum on the LDP's view on achieving long-term fiscal stability, the conditions under which his party would support the FY2011 budget in the Diet, and how the tax system should be reformed to finance the urgent needs of the earthquake-hit areas. 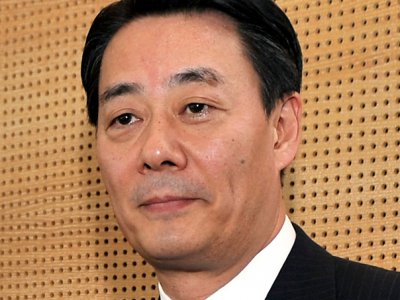 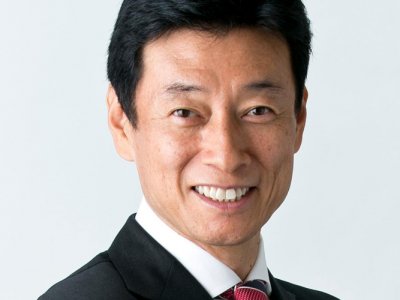 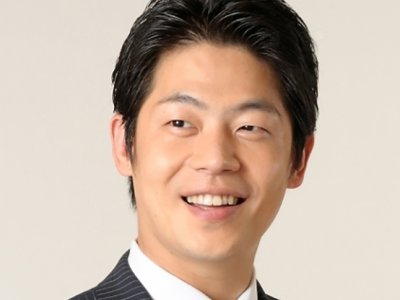 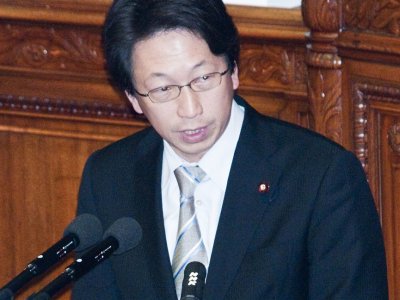 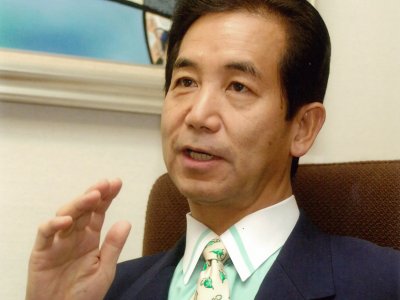